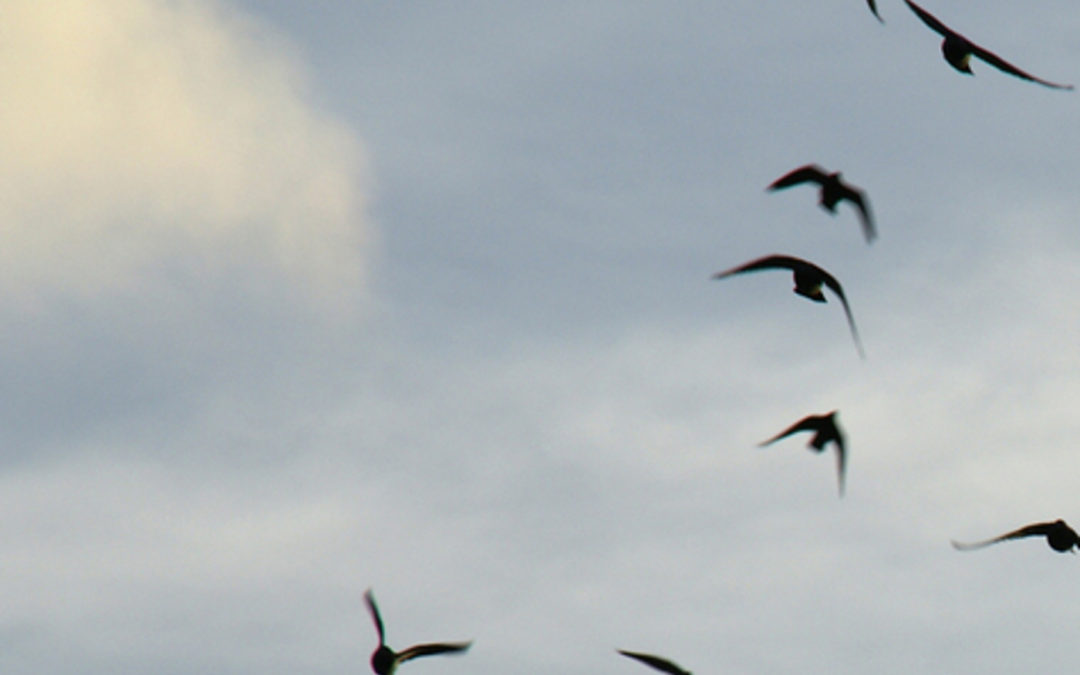 In this episode we finish up the Genjokoan, focusing first on the rather long passage comparing our path of practice to the way a fish swims in the water, or a bird flies in the sky. Then I’ll talk about the story at the end of the essay, where a monk asks a Zen master why he uses a fan when the nature of wind permeates everywhere, which is really a question about why we practice if reality ultimately lacks nothing.

37 – Dogen’s Genjokoan Part 3: Seeking, Self-Nature, and the Matter of Life-and-Death

In part 3 of my series on the famous Zen text called “Genjokoan,” written in 1233 by Japanese Zen master Eihei Dogen, I discuss the sections about seeking the Dharma, riding in a boat (recognizing self-nature is impermanent), and firewood and ash (the Great Matter of Life-and-Death). 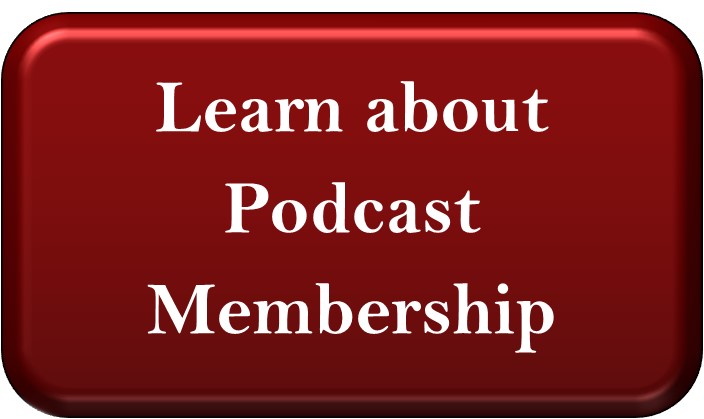 Or Make a One-Time Donation

Subscribe via email to receive notifications of new posts: